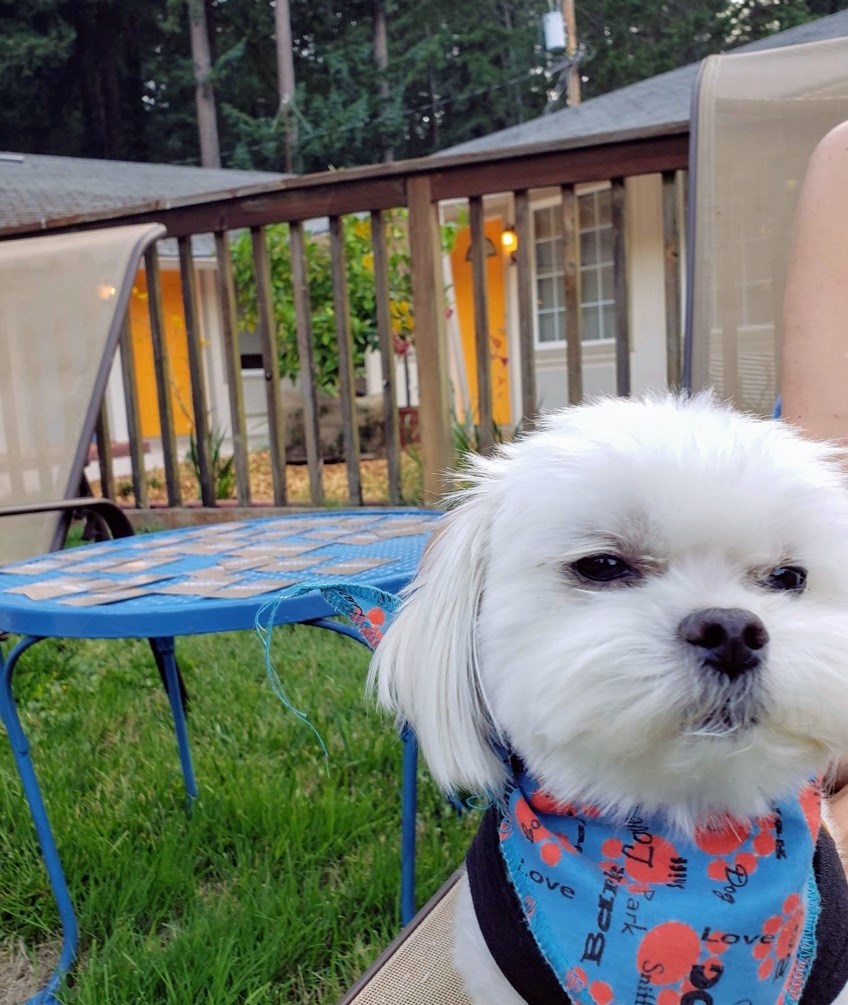 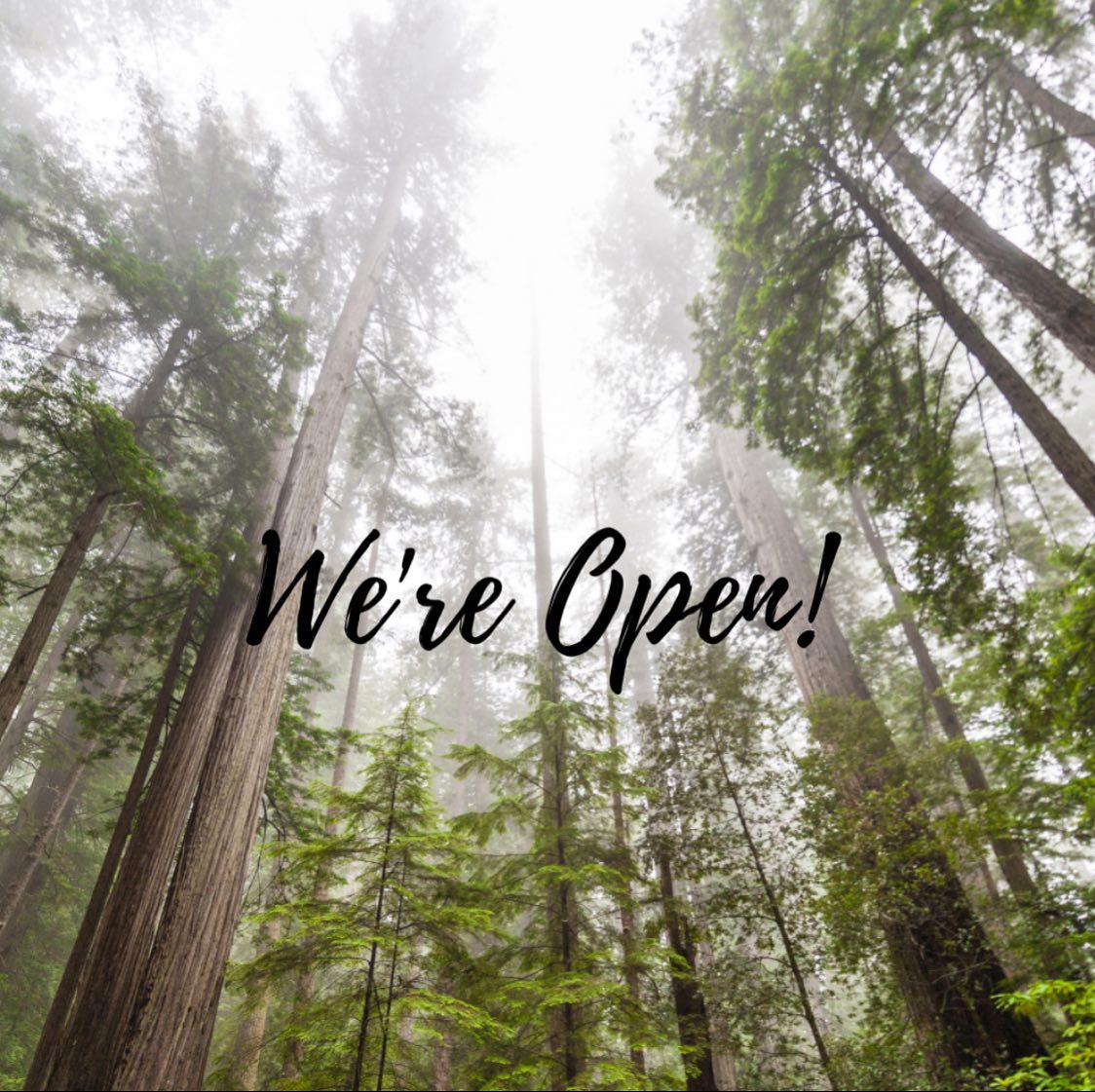 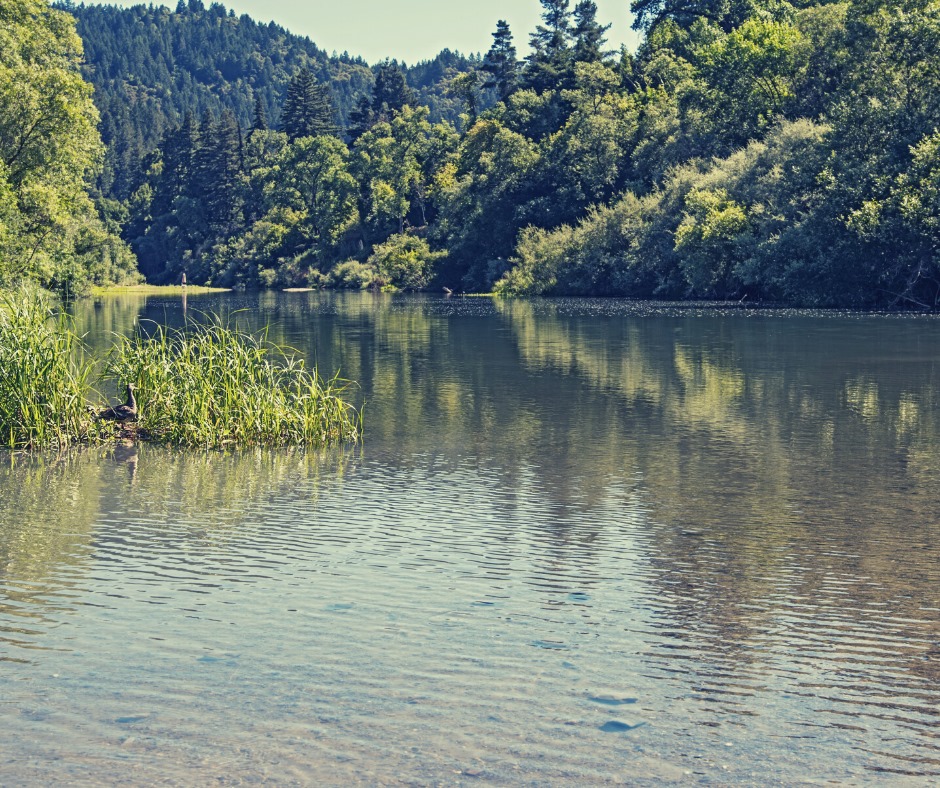 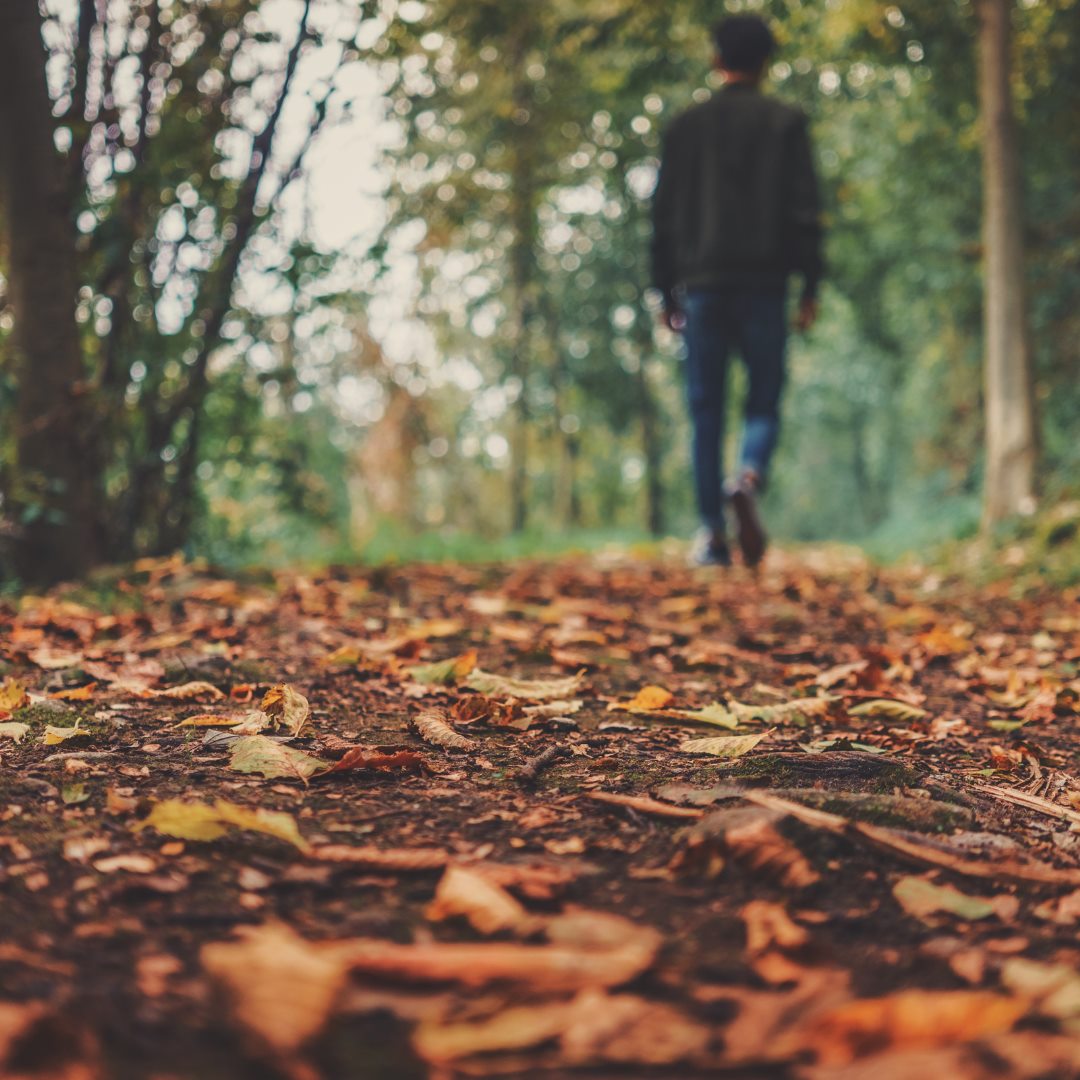 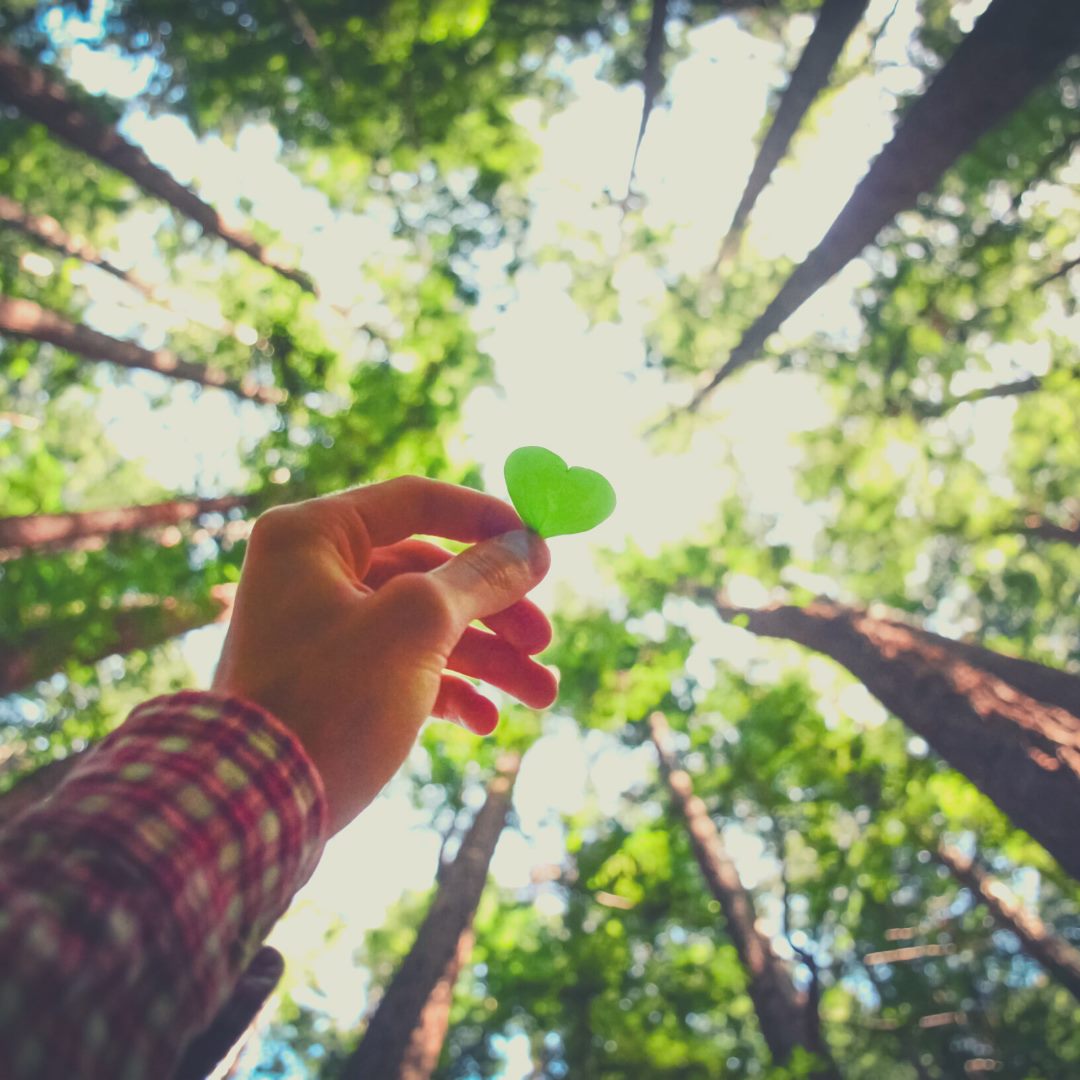 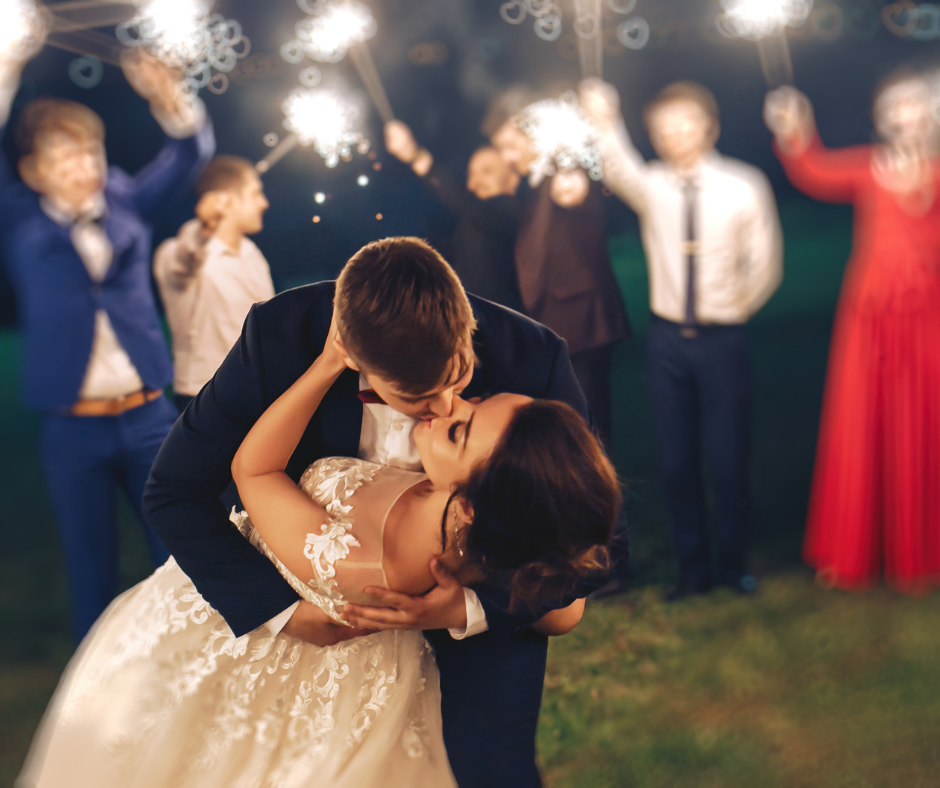 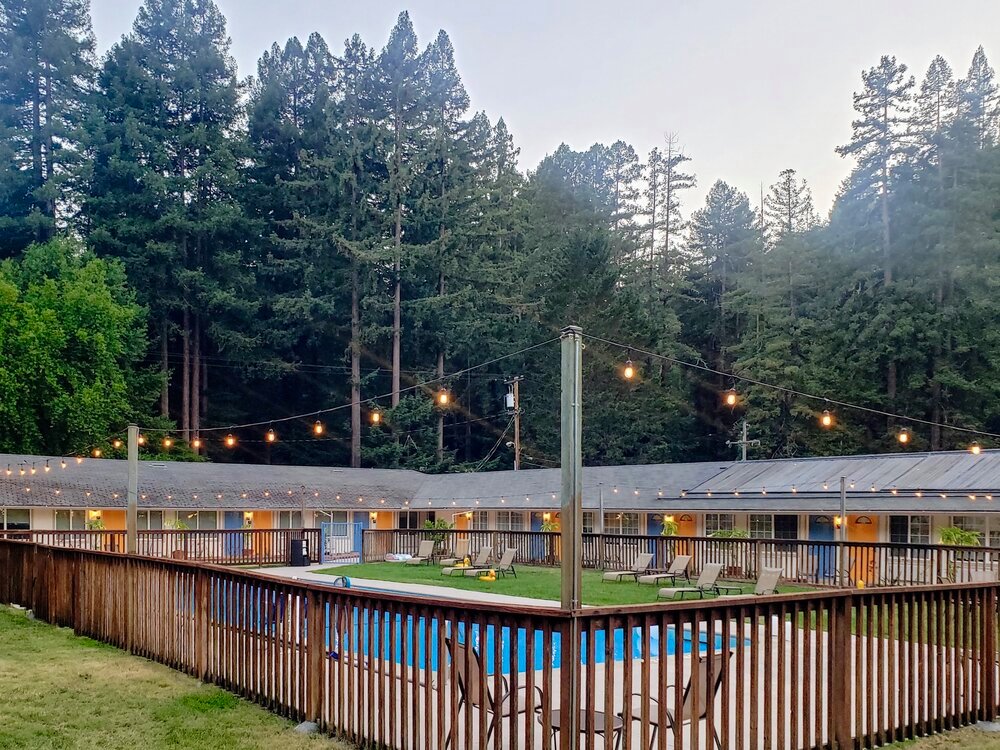 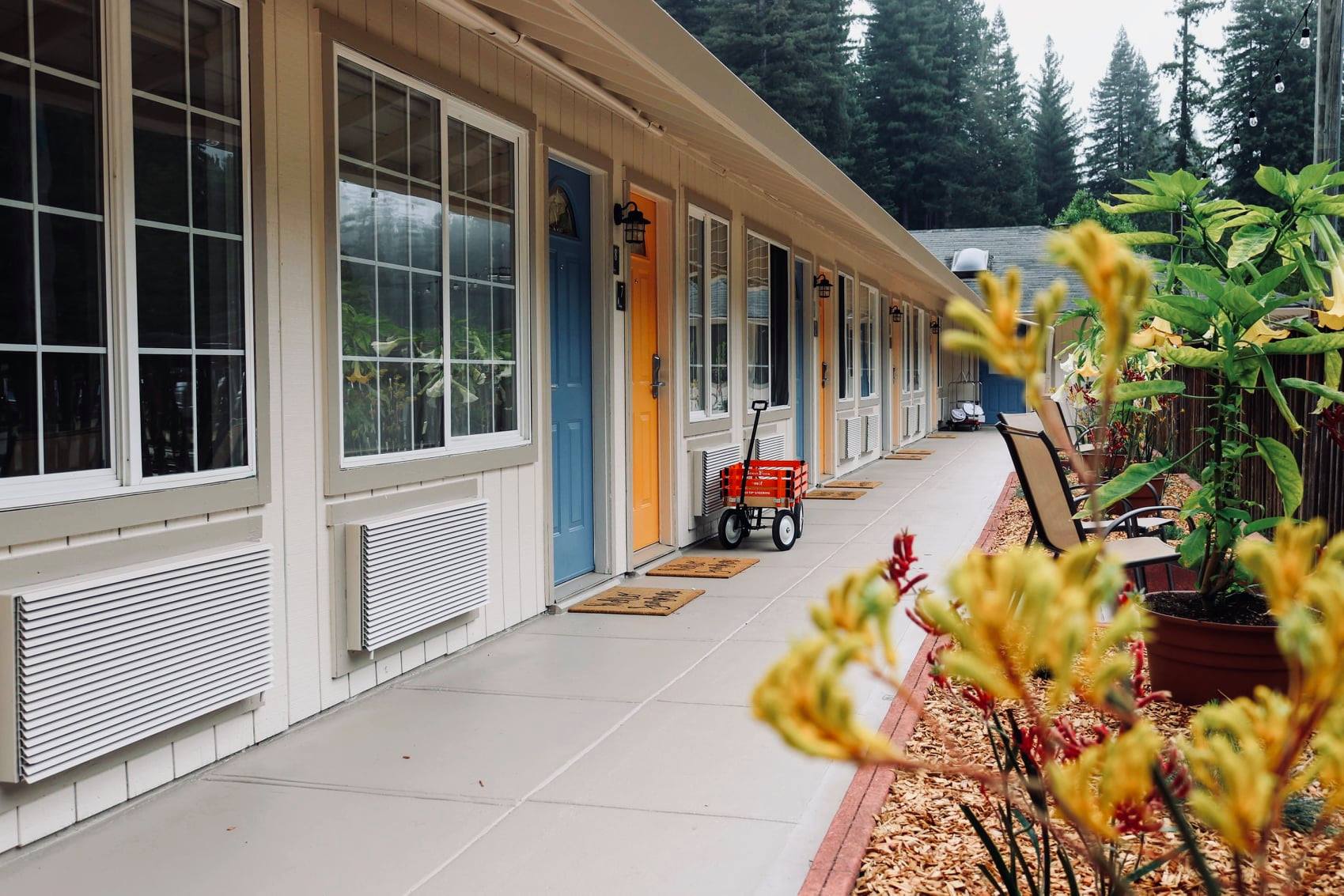 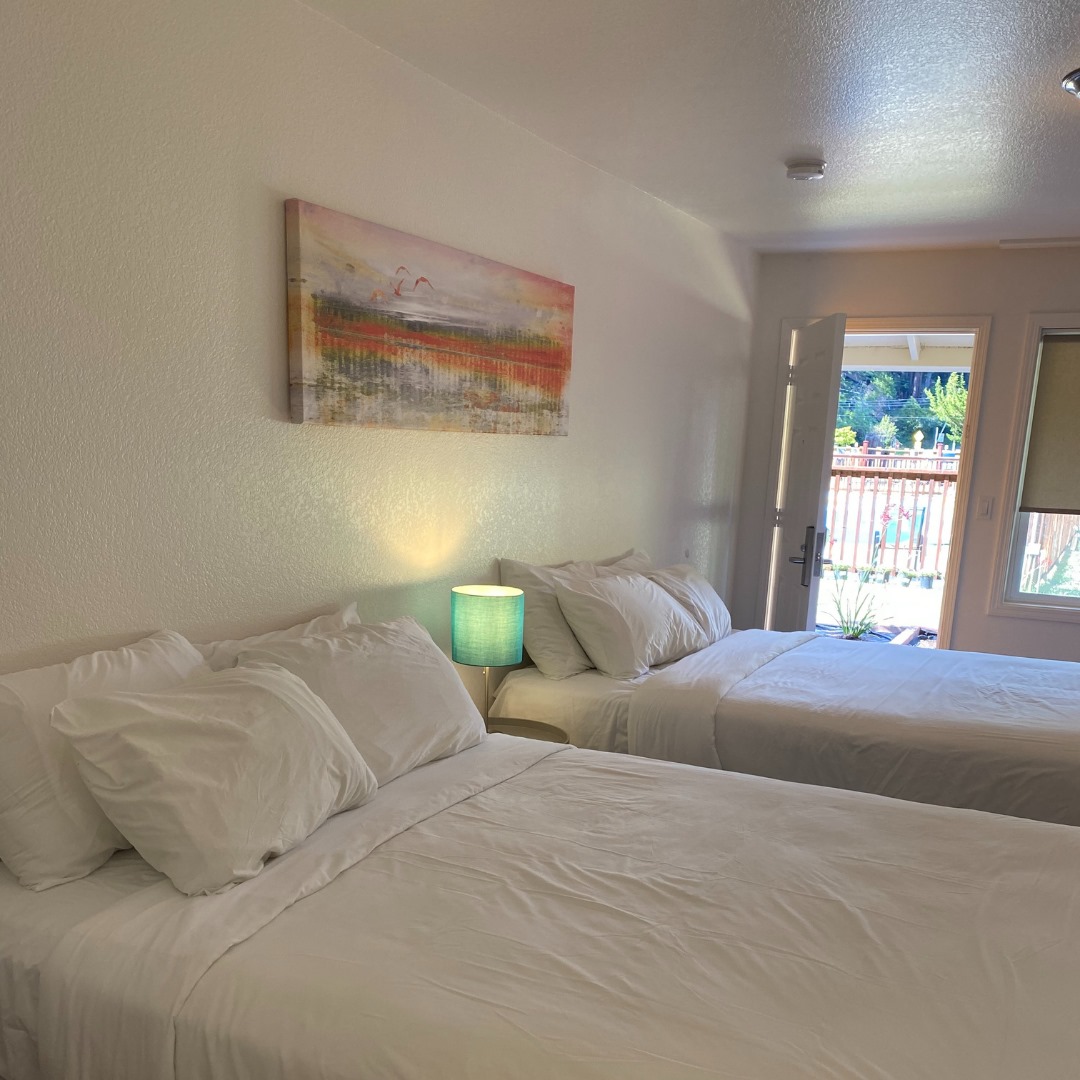 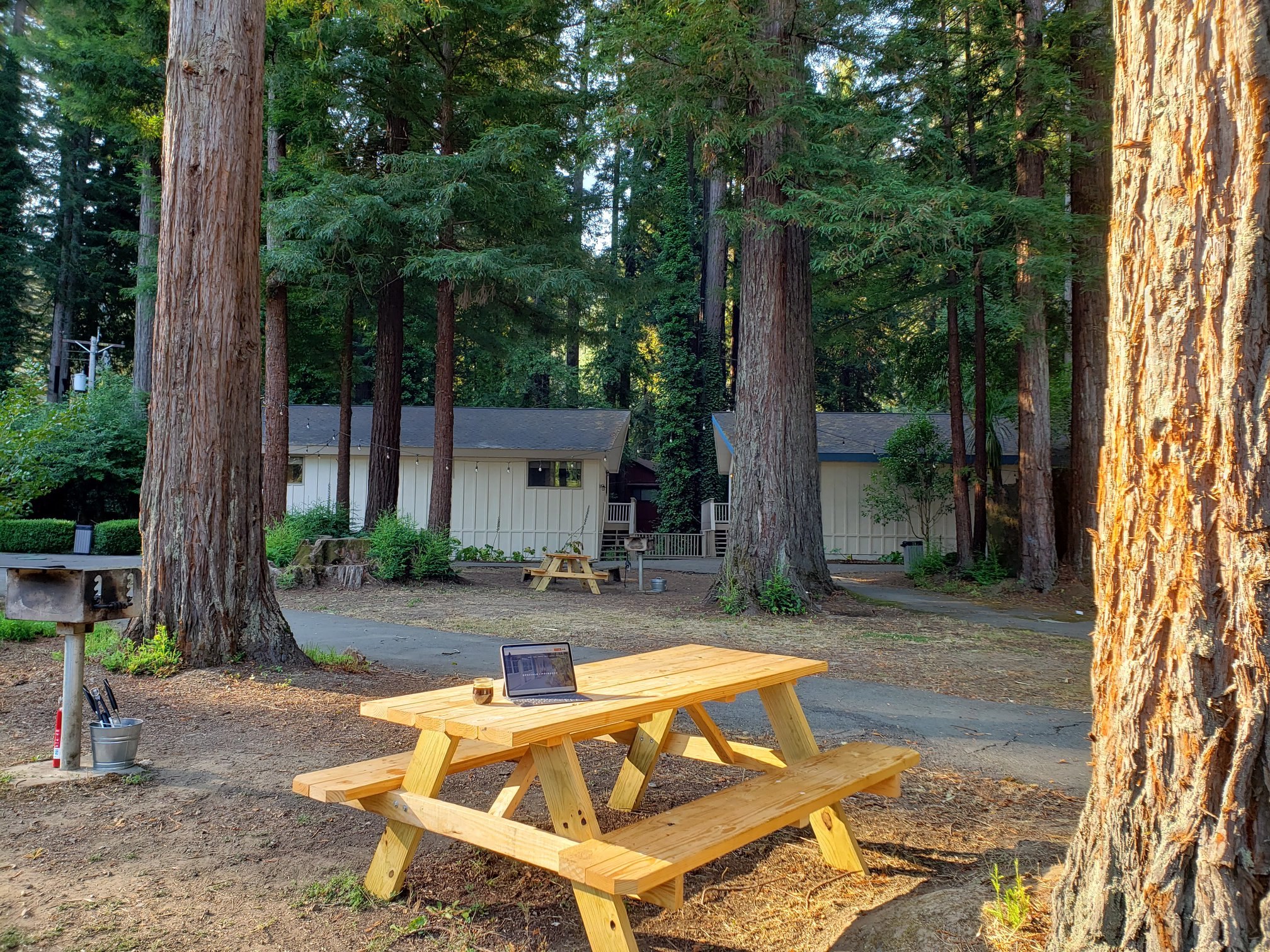 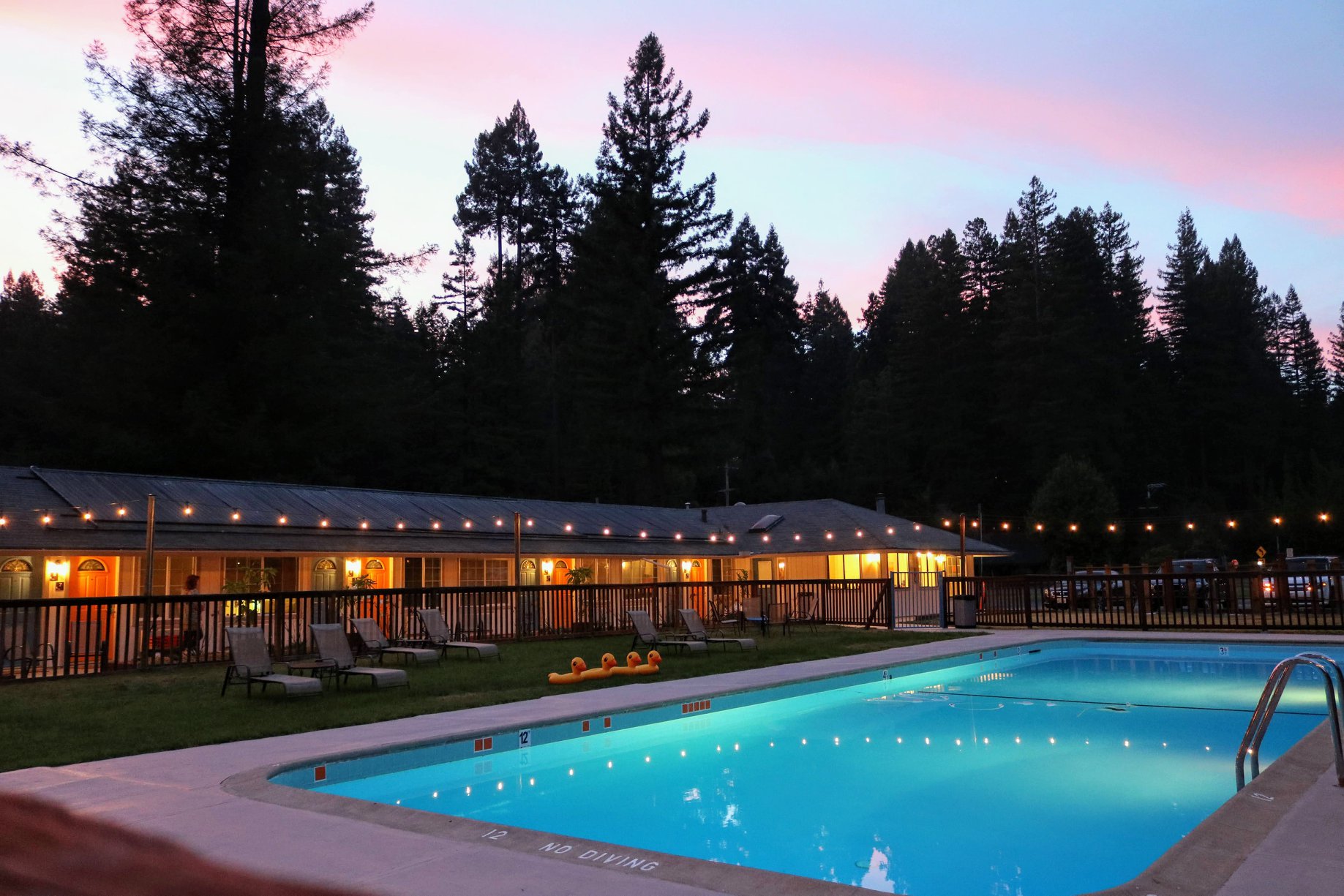 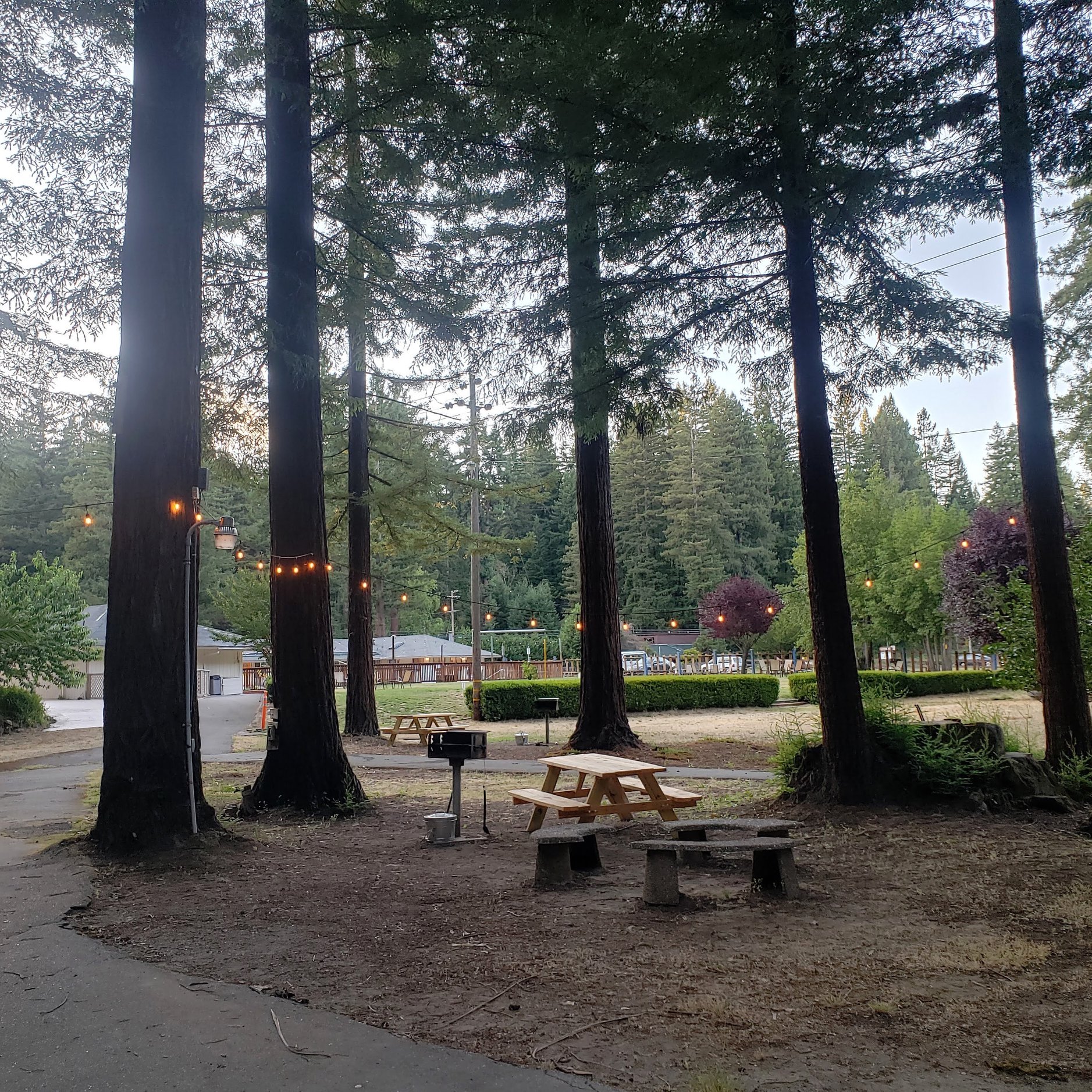 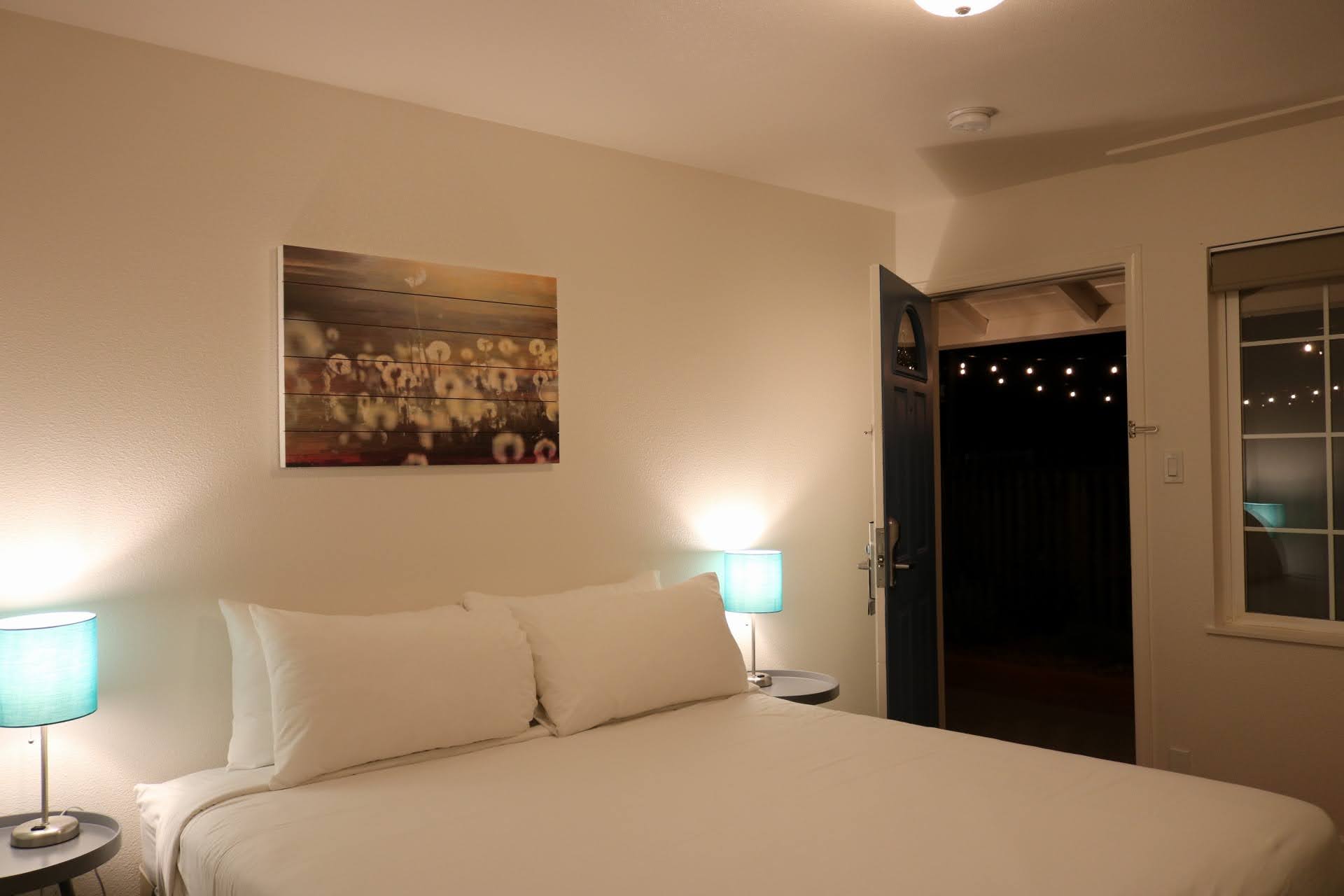 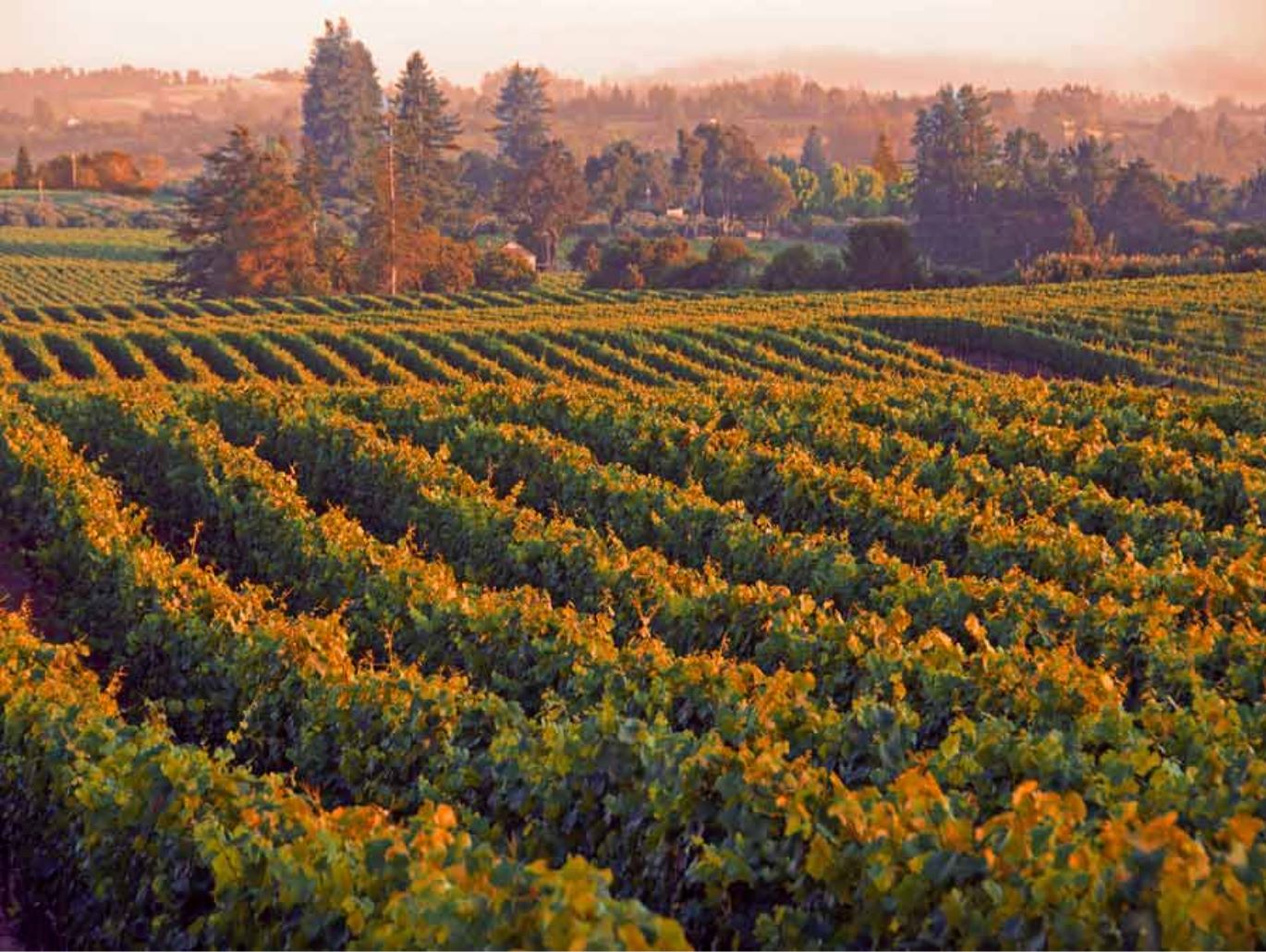 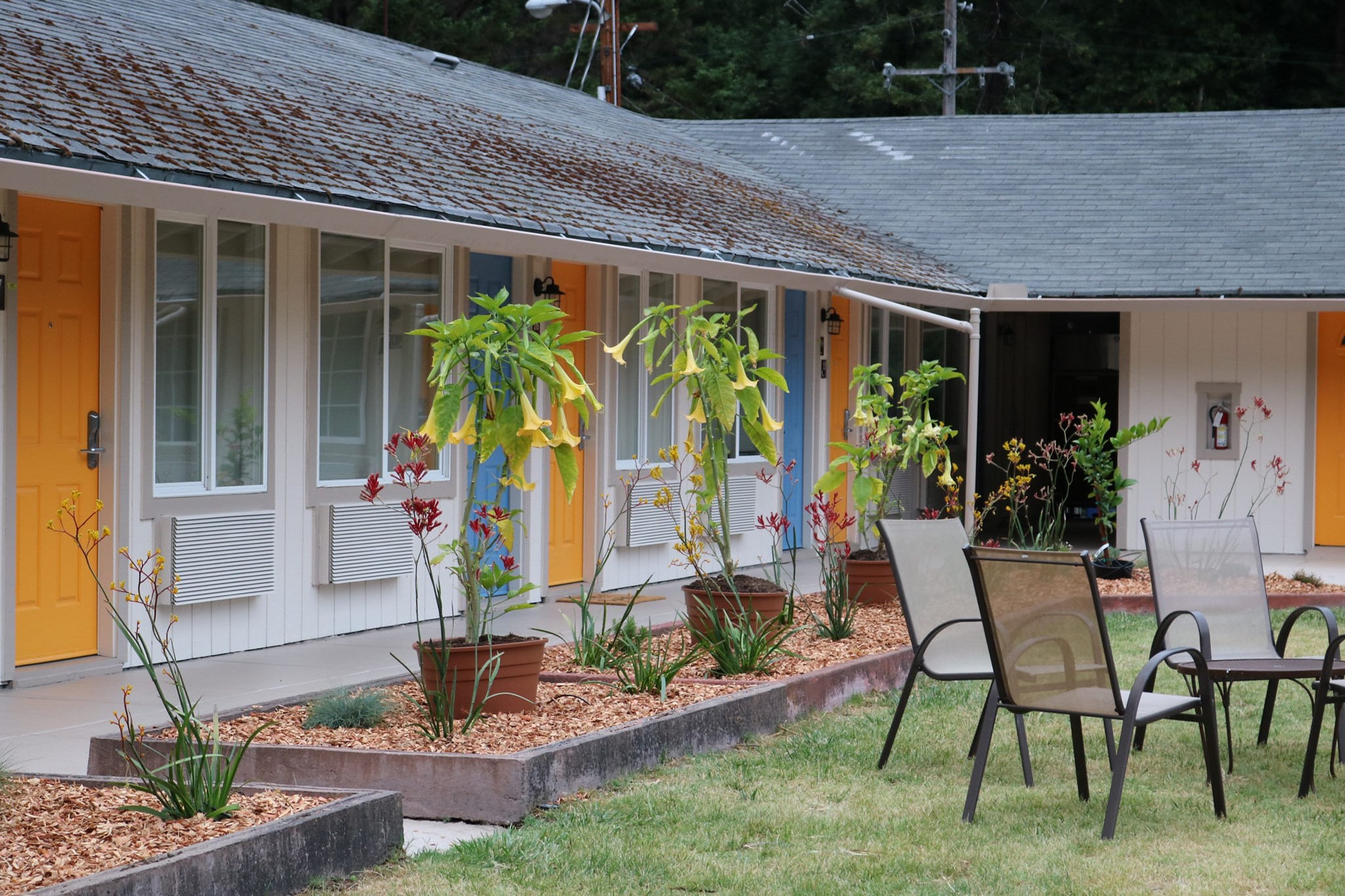 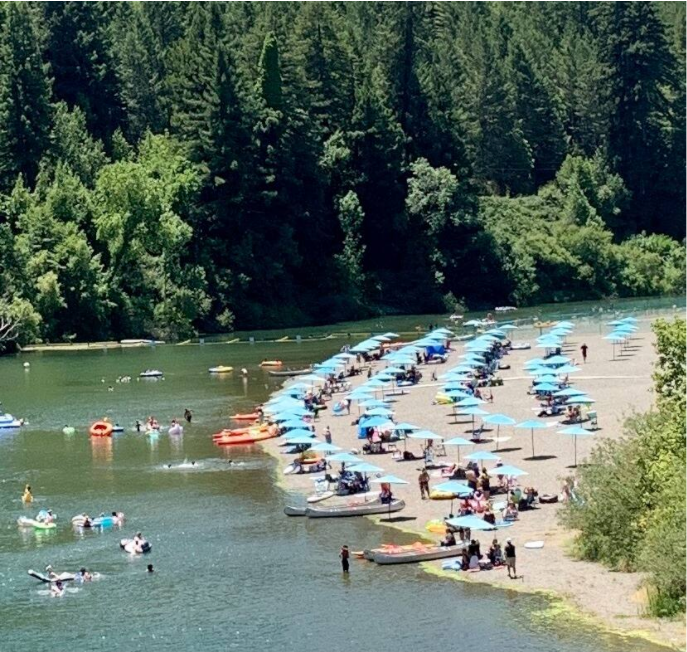 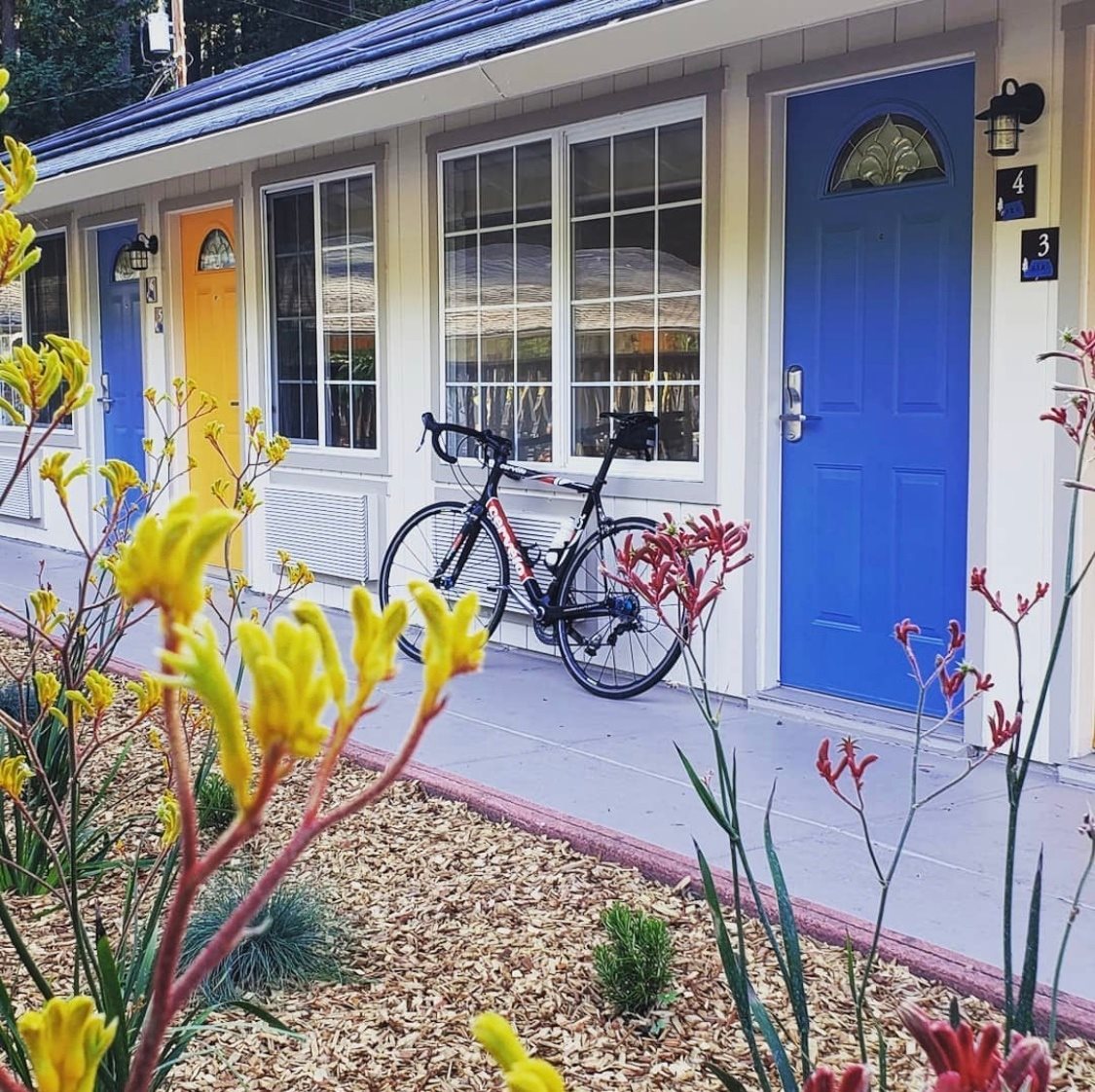 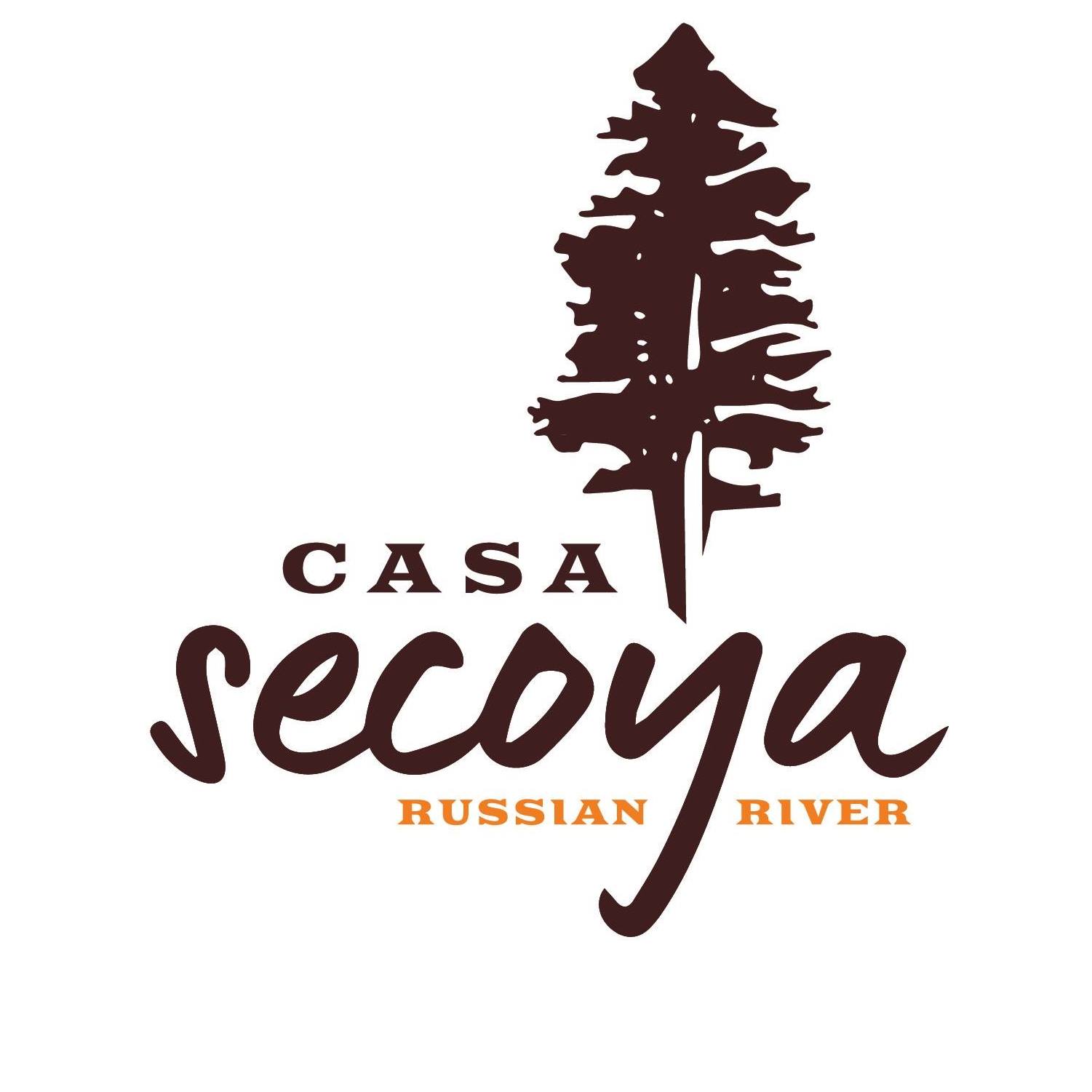 A sunny lodge and secluded cabins nestled among the towering Redwoods of the Russian River Valley wine country. What’s In a Name? CASA SECOYA·MONDAY, JUNE 15, 2020· Settled in a grove of redwood trees, secoya in Spanish, it makes sense how this home away from home got its name. But, there's more to the story. Many years ago, a group of friends from San Francisco began making regular trips to the Russian River Valley, whether for wine tasting, triathlon training, or just to unwind, these trips were a tonic for the soul and a spot to deepen connections. The favored congregation landing in those early days was a house tucked on a hill among the redwoods owned by a family who were preserving the legacy of their beloved Nonna. It was called Casa Nonna. The group of friends enjoyed many good times and meaningful conversations at Casa Nonna. After a few years, a couple of the friends were able to find just the right home in the Northwood neighborhood to begin creating their own legacy of gathering and conviviality. In honor of the memory of this same spirit at Casa Nonna, the new home was christened Casa Sophia, and it quickly earned a big place in the heart of all the friends who have continued to enjoy festivities, feasts, and fun under the redwoods in this new home. When these friends would take walks around the Northwood neighborhood, they inevitably traveled past the Northwood Lodge. Among this group of friends, there was a hotelier, who aspired to take the baton from the owners and help the lodge build on its legacy and into its future. She kept an eye on the property, hoping it would someday go up for sale. And, among the friends there was also a couple who had dreamed the dream of running a lodge in the Russian River Valley over those many years at Casa Nonna and Casa Sophia. So many of the other Casa Sophia friends shared in these dreams, because of their love of the area and the faith in what could be. In November 2019, the hotelier's company purchased Northwood Lodge and you might guess where she looked to find a manager for the property. After years of pursuit, dreams became reality for many. There was much discussion with the group on branding and naming: names ideas were gathered and voted on. A final candidate was identified, and the wheels were in motion to move forward with it. It was a great name, but a slight mispronunciation of the name led to a lightbulb for the group. Looking around the room, everyone realized the history of friendships, good times, aspirations, and hospitality this property represented could only be honored by continuing the Casa legacy. Casa Secoya was born of those connections and dreams.

Be the first one to rate! Submit Review

Rate us and Write a Review

Get Directions
Own or work here? Claim Now! Claim Now!

Your request has been submitted successfully. 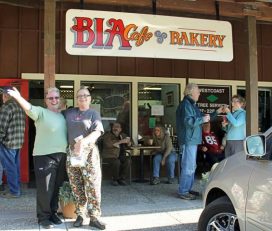 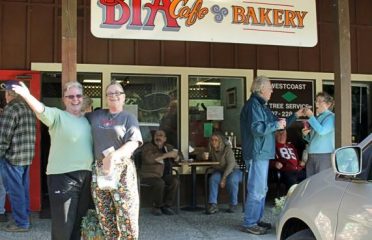 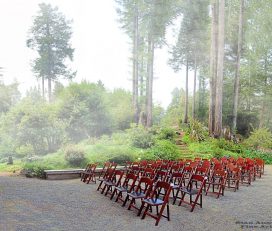 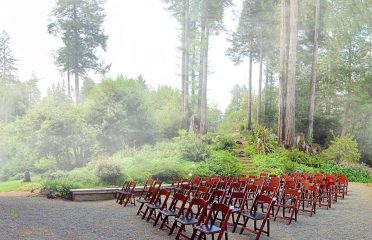 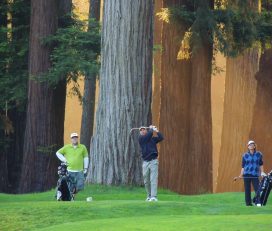 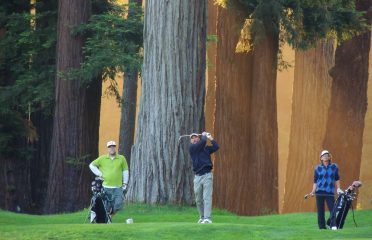 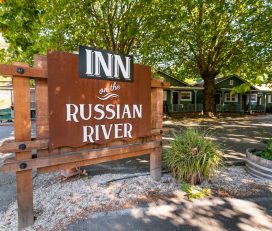 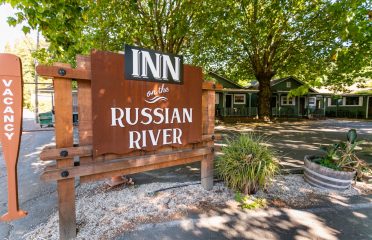 Inn at the Russian R.. 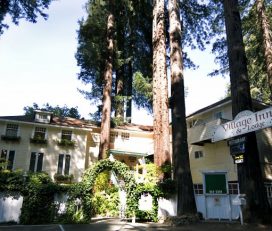 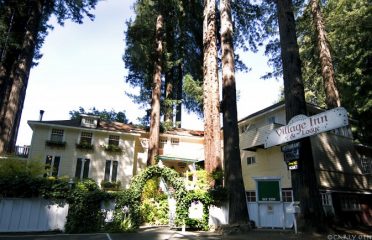